Skip to content
I haven’t been taking too much pictures lately. Been struggling to find the inspiration and the right subjects. And while I’ve been armed with a great point and shoot for almost four months now, I have yet to scratch the surface of the potential of the S95.
I’m left to post these scraps that I lazily took while hanging out by myself while waiting for the B at CBTL GB3. 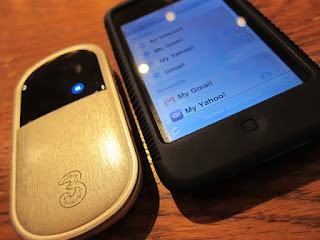 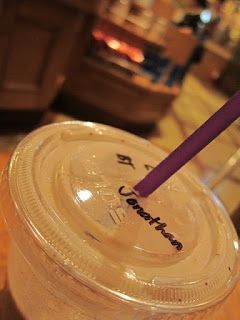 Taking time out, watching people, snapping up some self-serving photos. I love the Canon PowerShot S95!
+++
On another note, I’ve started watching White Collar – it’s sort of like NCIS in the way that they’ve invested on working on character chemistry and rapport/relationships, and providing substantial plots for them to work on together. I like how Neal Caffery and Peter Burke work together, and Tiffani Thiessen throws in a good balance as Peter’s wife to offset his already second-nature distrust in people fostered by him being an FBI agent.
But my favorite character so far – Mozzie.